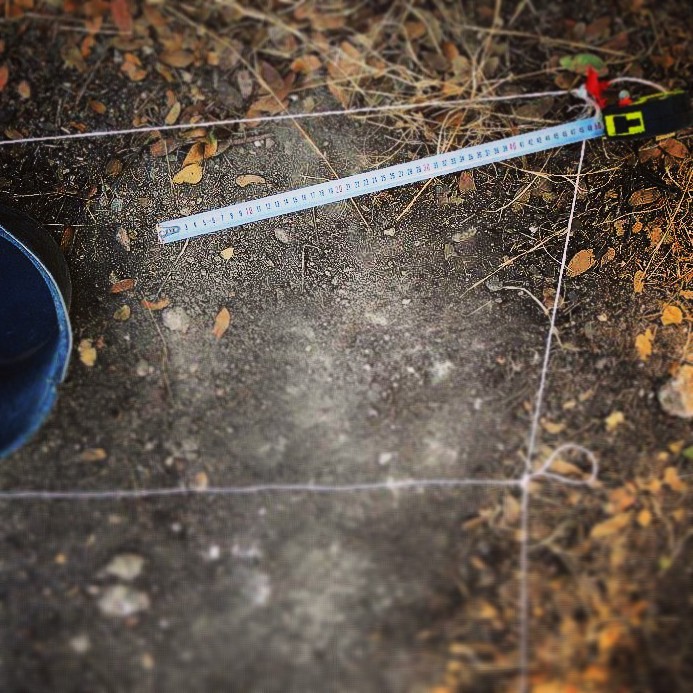 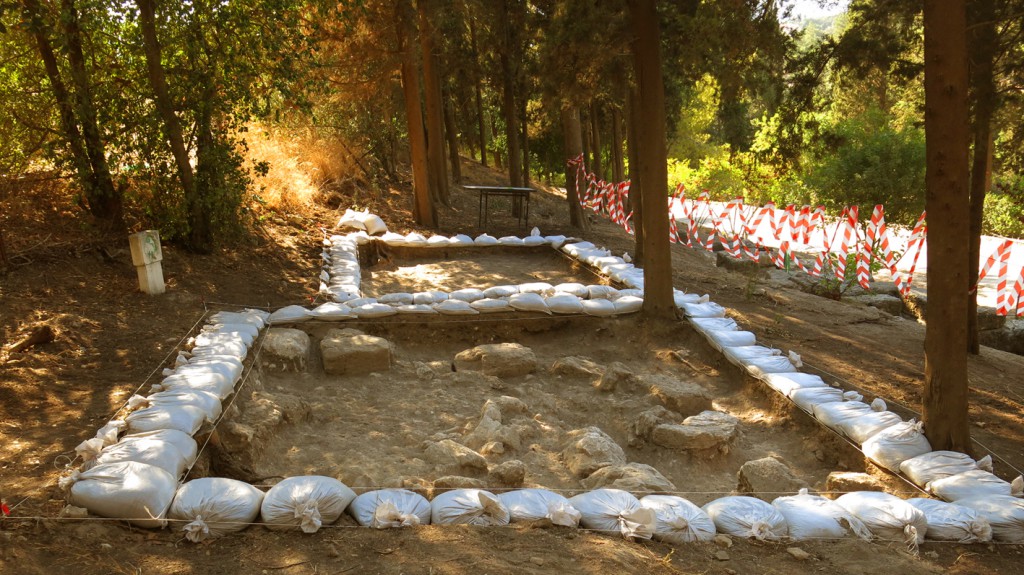 Be my Guest: Dr. Helen Wickstead and the Rocdam Project 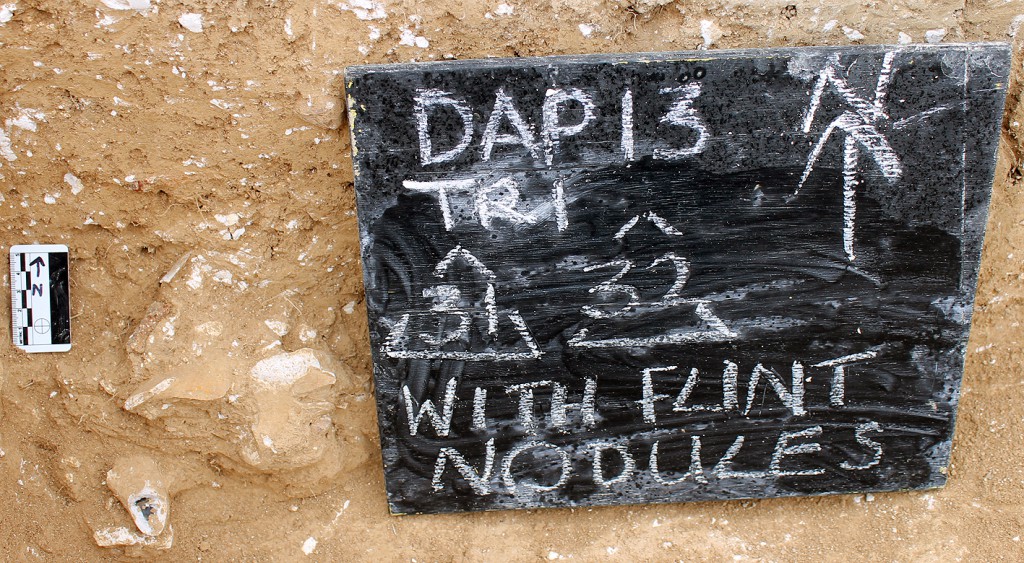 Dr. Helen  Wickstead  wrote to me a few months ago and surprised me by asking me to send her shards. She and a few more archeologists excavated Rockbourne Roman Villa and the Damerham prehistoric burial complex, both in South West Hampshire, UK.  As I learned, it is also a beautiful community project. As a Mound Hacker, I sent her […] 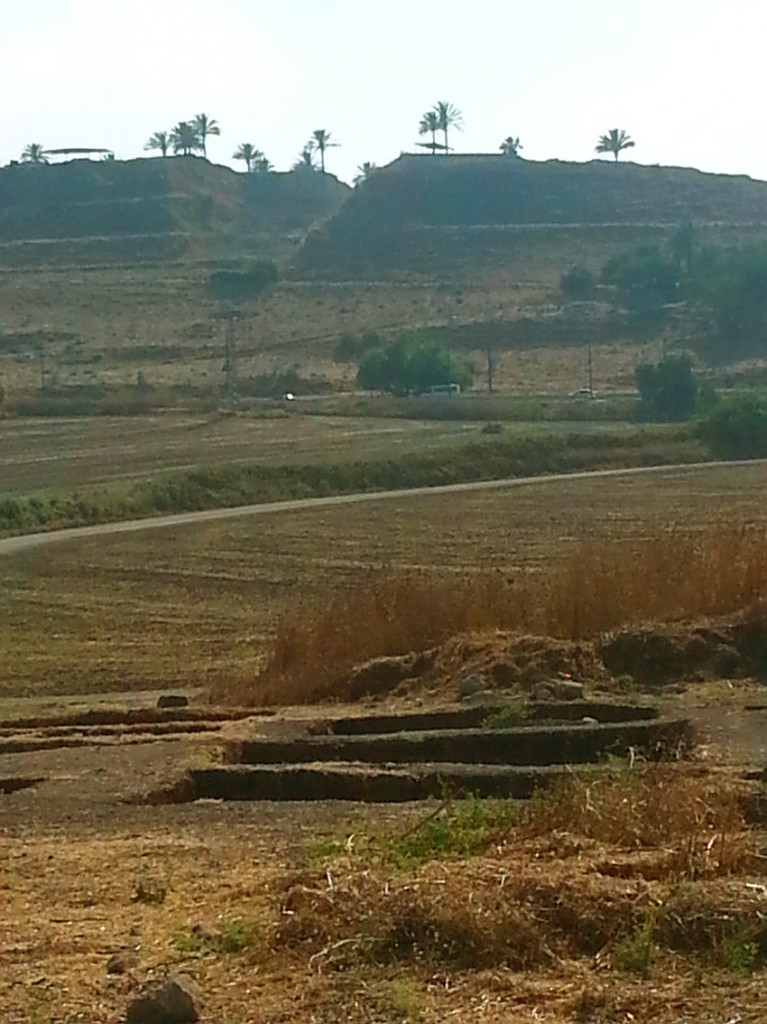 While driving near home, I notice archeologists’ tents on one of the yellowish fields on the slopes of Tel Megiddo. Is there real history hiding under the cropped barley? The guard who says they will be excavating for three  more days only. Tel Megiddo is a very special archaeological mound; its  27  layres are orgenized […] 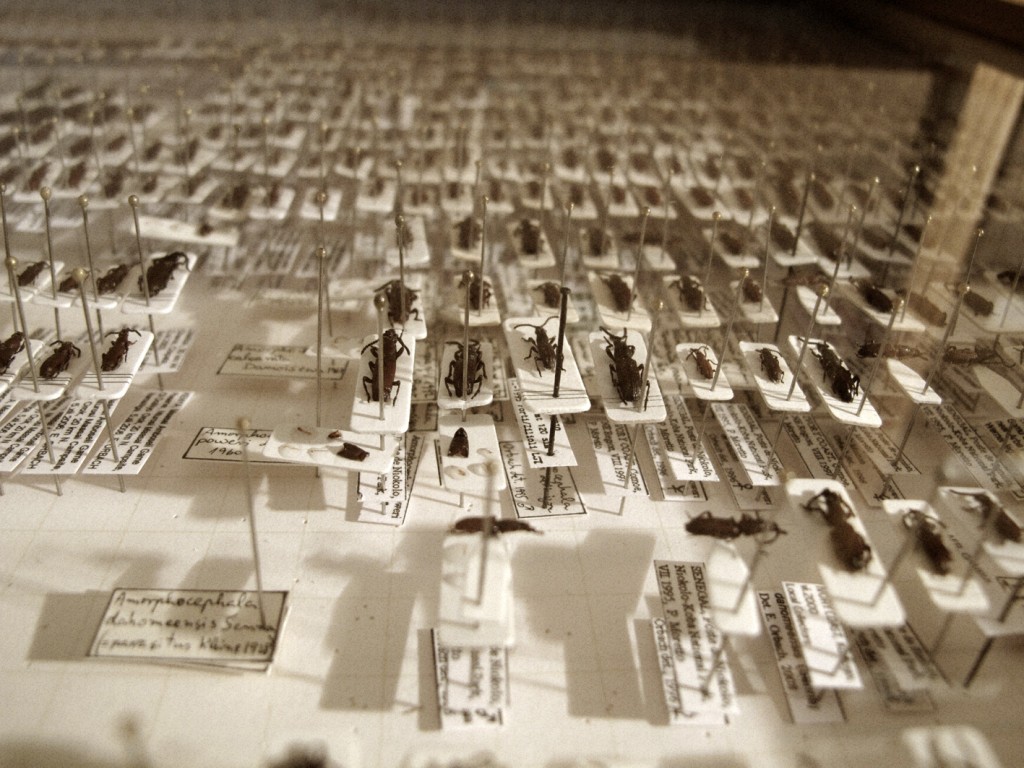 BE MY GUEST is a venue for others to share their art; I assemble between creators in my sitting room. Linear time and  locality are not relevant. Mark Dion produces artwork that consistently mixes the boundaries between natural history, art, and science. In his as if a scientific order he makes another suggestion as how nature can […]

Restoration in Hebrew comes from the root to heal 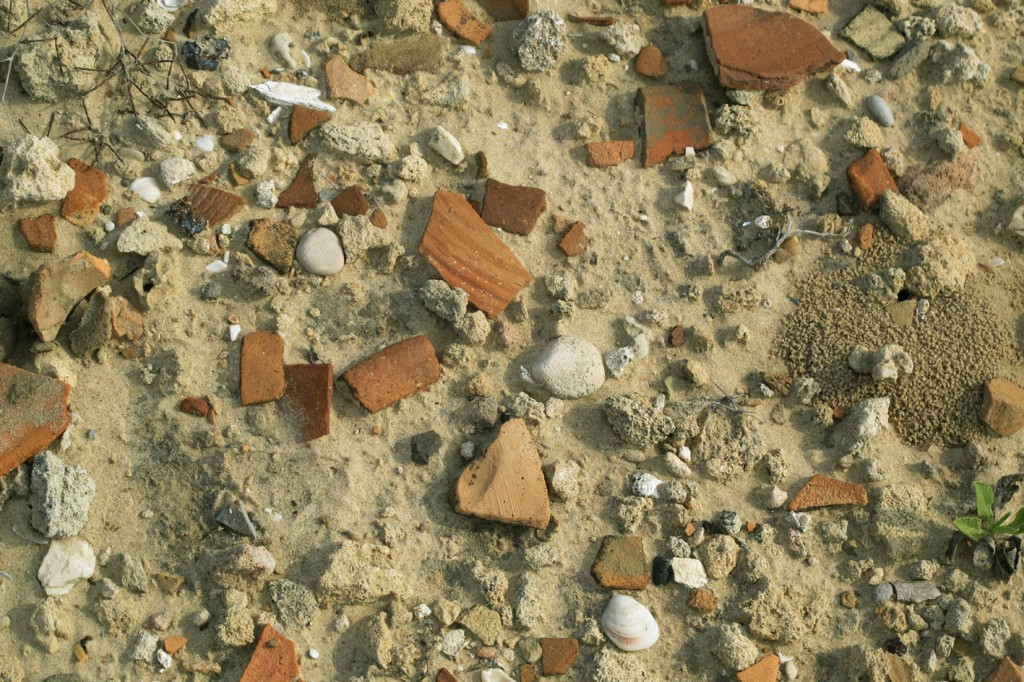 I went to Caesarea beach the other day with a friend. She took me to the dunes of sand north to the power plant. “Many years ago you could still see here the grid of Caesarea’s ancient streets. The city was huge at Roman times and since then it never was as monumental, this is […] 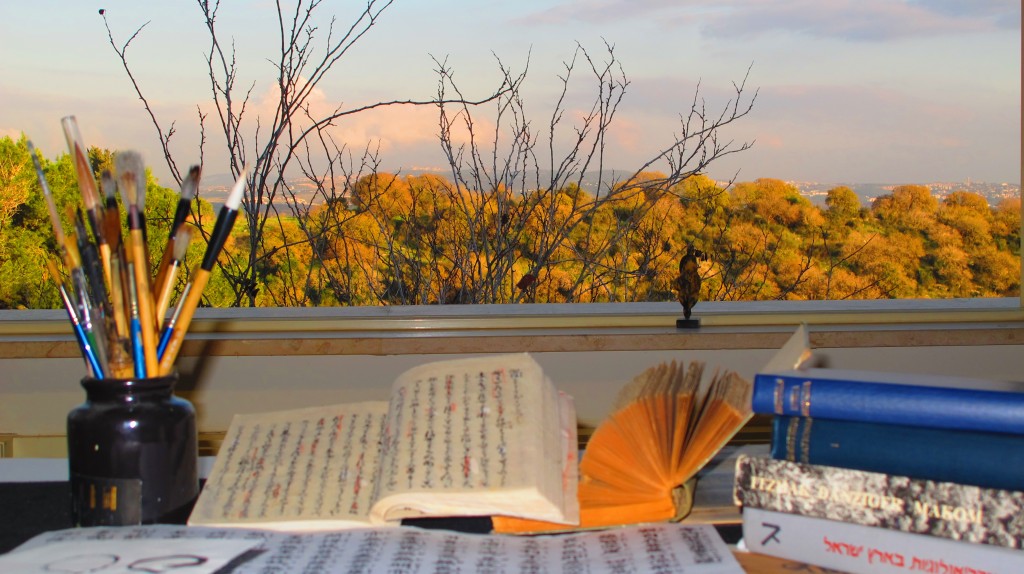 Prof. Henao-san mentioned in his mail “Cosmos” by Carl Sagan.  The book influenced his life and perhaps is responsible for his travels to Egypt to find health books originated in ancient knowledge. He also mentioned “Ptolemaic Alexandria” by Fraser. I borrowed the three volume books about Alexandria from a library on the shore of Lake […]